24 January, 15:034390
National Sport
Wine Run will be held with the support of the Tree of Life brand 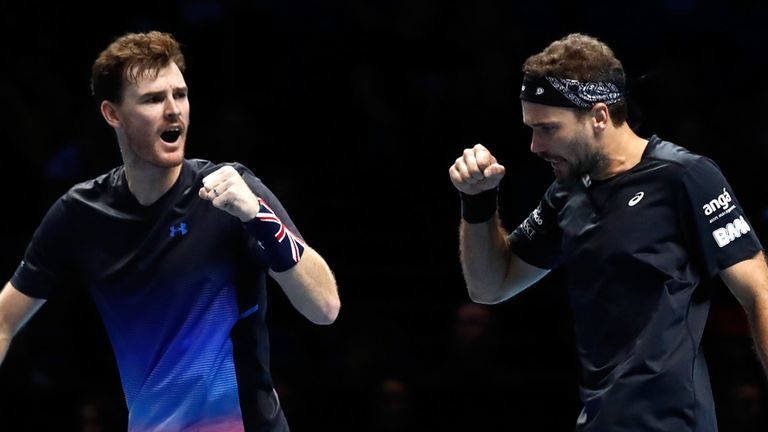 Britain's Jamie Murray and Brazilian partner Bruno Soares have clinched their place in the ATP Finals doubles semi-finals for the third straight year.

Murray and Soares ran out 6-4 6-3 winners against Colombian pair Juan Sebastian Cabal and Robert Farah on Tuesday to ensure their progress with a match to spare.

The duo defeated Michael Venus and Raven Klaasen in their opening match on Sunday, meaning they can no longer be caught in Group Llodra Santoro.

"I think it is important to kind of maintain the level of performance that we've had the first couple matches. I think winning keeps the confidence going."

With the absence of Andy Murray and Kyle Edmund in the singles, brother Jamie is Britain's sole representation at the season-ending event at The O2.