24 January, 15:034610
National Sport
Wine Run will be held with the support of the Tree of Life brand

Should We Really Care About Cadence? 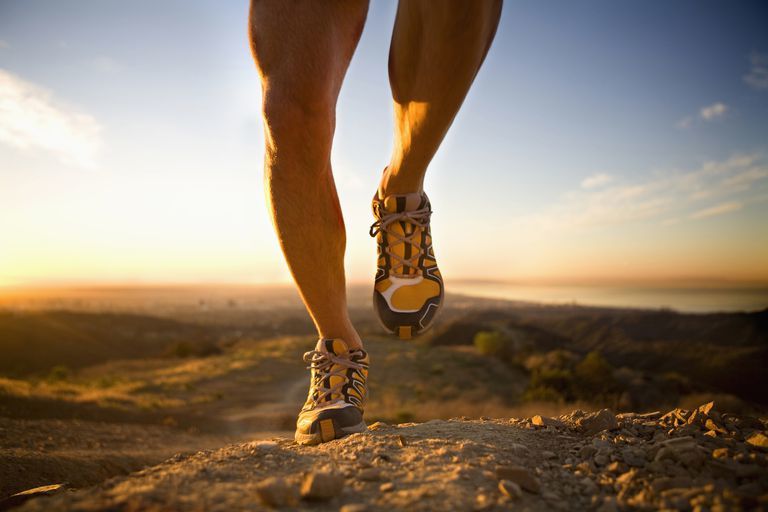 The old gold standard was 180 steps per minute. But here’s what new research has to say.

Cadence, or the number of steps runners take per minute, is a data point that’s calculated on many GPS watches, but no one knows quite what to do with it.

For decades now, we’ve been told that 180 steps per minute (SPM) is the ideal cadence for running—a number that legendary running coach Jack Daniels observed after counting the turnover rate of pro distance runners racing in the 1984 Olympics—but newer research has found that cadence rates vary greatly depending on runners’ speed.

Still, the question remains regarding what, if anything, cadence can really tell us. So researchers from University of Michigan decided to take it one step further, to see what actually affected individuals’ turnover rates and whether monitoring our own cadence might make us better runners.

In the study, which was published in the Journal of Applied Physiology, the researchers analyzed the top 25 male and female finishers at the 2016 100K world championships in Los Alcazares, Spain, to see whether any specific characteristics had an effect on their cadence. The runners’ smartwatches provided the cadence data. Then, the runners answered a survey via email that asked their age, height, weight, training and racing experience, and the speed at which they were racing.

Before the results came through, study author and ultramarathoner Geoffrey Burns, Ph.D. (c), of the University of Michigan, had a hunch that there would be a lot of variability in turnover rates among the ultra athletes. In past races, he’d noticed that even though his competitors finished around the same time, their strides—or “ultra shuffle,” as he referred to it to Runner’s World—were sometimes dramatically different. Maybe, he thought, there were factors other than speed that increased or decreased the number of steps we took per minute.

The study confirmed Burns’s prediction: The runners’ cadences were all over the board. When Burns—who finished fifth in the race and included himself in the study—mapped the participants’ average step frequency throughout the 100K race, the data ranged from a guy who took 155 SPM to someone who took 203.

“One of the most striking findings was that the highest and lowest averages finished within a couple minutes of each other,” Burns said.

Interestingly, when he took the average of all of the runners’ cadences, he found a familiar number: 182 steps per minute, just a hair faster than the so-called optimal.

But what intrigued him was not the group’s data, but the individual’s. Surprisingly, out of all the characteristics runners were queried about in the survey—height, weight, age, speed, and running experience—only speed and height had an effect on the individual runners’ cadences. The study found that when runners picked up the pace, their step frequency increased. Also, taller runners had lower step frequencies than the shorter runners.

“Intuitively, that makes sense,” Burns said. “Taller runners have longer legs, so they can take fewer steps per minute to cover the same distance.”

He also looked into whether fatigue affected cadence—after all, don’t our legs slow down when we get tired?—but the study found that fatigue has no effect on our step frequencies. Here’s why: Even when the ultrarunners were in the latter half of their race, if they held the same pace from the start, they had the same cadence. And if they kicked at the finish, they had even faster step counts, even though they were running on tired legs.

Ultimately, according to the study, there are only two ways to increase your cadence: Shrink or go faster. And since the first option is out of the question, increasing your pace is a guaranteed way to up your step frequency.

But as the study found, there’s no real reason to want to do so. Everyone’s cadence is different, and having a faster or more “optimal” number doesn’t necessarily make you a better runner.

“Cadence isn’t something to shoot for or change our mechanics for,” said Burns, whose cadence hovers around 177 SPM.

Rather than aiming for a specific number, he uses cadence as a benchmark for his fitness. He finds that when he’s in better shape, his cadence tends to be lower at a given pace, since his steps have more power behind them. When his cadence is faster than normal at the same pace, he takes that as a sign that he should do more hill repeats or speed work to get stronger.

“Think of cadence as a barometer, not a governor,” he said. “It’s a useful thing to monitor, but you can’t be prescriptive with it, because everyone’s mechanics are different.”

Sporter Black Friday — 20% off any event

Black Friday only — 20% off any event by Sporter