The Mileștii Mici Wine Run 2021 is postponed. Unfortunately, the situation with the COVID-19 epidemic in Moldova remains tense, and the borders remain closed. We don’t want to endanger your health and therefore invite you to take part in the next Mileștii Mici Wine Run edition, which is due on 6 February 2022.

11 November, 14:114630
National Sport
The after movie of the first Chisinau online marathon

Here it is at last! We can finally show you the after movie of the first Chisinau online marathon. This unusual race will remain in our memory for a long time, and we hope that you have also kept beautiful memories.

On Sunday, September 27, the most unusual and international edition of the Chisinau Marathon, the Online Chisinau International Marathon 2020, ended. On this day, runners in T-shirts decorated with competition symbols could be seen not only in Chisinau, but also in Ungheni, Balti, Soroca, in several cities in Transnistria, in the USA, Italy, Romania, Greece and even in India.

In 2021, the Purcari Wine Run event is scheduled for 3 September

10 August, 07:409190
National Sport
Chisinau Marathon has been postponed to next year

Due to the fact that coronavirus epidemic situation in Moldova remains unstable, we have to postpone the Chisinau International Marathon to 2021

How ‘Catching Up’ on Sleep Is Actually Messing With Your Body 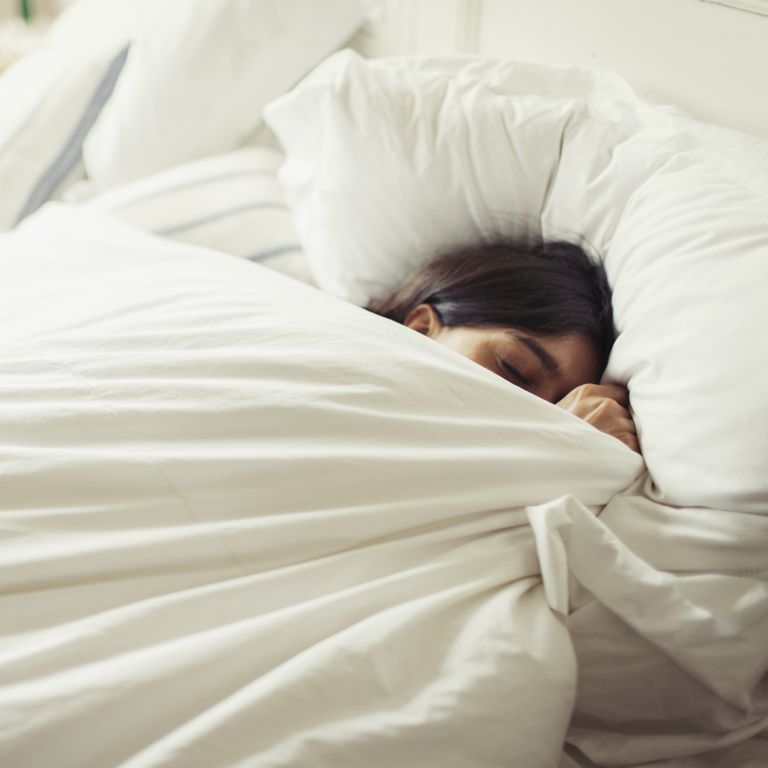 When you’re zonked from a week full of work deadlines and runs, you may be tempted to shut off the alarm when the weekend finally rolls in to catch up on some shuteye. But that may not bring the health boost your think: Varying your sleep schedule can put you at risk of a bunch of metabolic abnormalities, a new study published in Diabetes Care suggests.

They measured sleep over seven days to gauge an average of how much their sleep varied from their average sleep. For example, if a person had an average sleep duration of seven hours over one week, a one-hour variability in sleep duration means that the average of their sleep per night would shake out to one hour off that weekly average. That could mean they were sleeping for six hours half the nights and eight the other half. Same holds true for sleep onset time, or the time a person actually fell asleep.

When they crunched the numbers for the first group, the researchers discovered that people who had a one-hour to 1.5-hour variability in sleep duration were 27 percent more likely to have metabolic syndrome than those with a sleep variability of less than one hour.

Same held true for the second group: For every one-hour increase in sleep variability, the participants were 27 percent more likely to develop metabolic syndrome over followup. They also found a 23 percent increased risk with a one-hour variability in when they actually fell asleep.

“Regular sleep would also put other behaviors in order, such as when to have breakfast, when to work, exercise, and relax, whether to snack at night, so on,” Huang said. “Sleep could influence metabolic health through influencing these behaviors.”

How to Control That Insatiable Hunger After a Long Run

What Exactly Is a Tempo Run?

The Benefits of Omega-3s on Your Health and Performance